64 are viewing this item 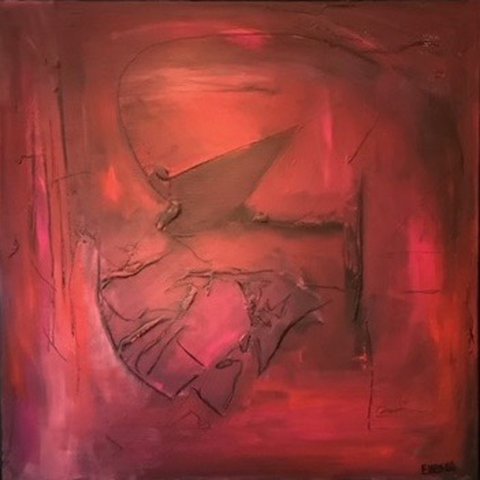 Bid from €1,650
When your bid is accepted you have a deal! To keep all Whoppah users happy we have the rule: deal is deal and you can proceed with the payment.
Share on Facebook
Share using WhatsApp
Share using E-mail
Copy to clipboard

Pickup the item in: Nijverdal