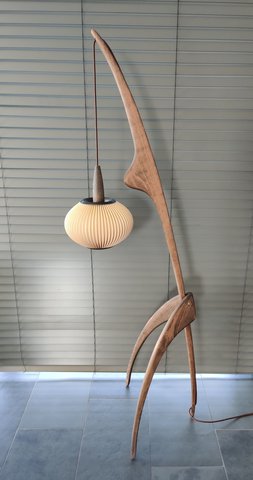 Pickup the item in: Poperinge